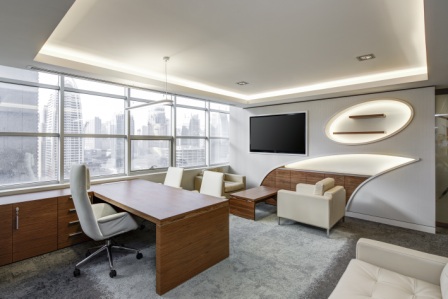 The International Seminar on Thermal Mass, held in Madrid on 2 March 2016, was organised by IECA (the Spanish Institute for Cement and its Applications), PTEH (the Spanish Concrete Technology Platform) and The Concrete Initiative. The seminar was aimed at a wide range of stakeholders active in the field of construction, including policymakers, architects and engineers.

Did you know that heavy-weight building materials such as concrete can store energy and that, later on, this energy is then released? This effect, which is due a phenomenon known as “thermal mass”, makes buildings more energy efficient, lowers CO2 emissions, and improves wellbeing and comfort. This event delved into the details of thermal mass, with a particular emphasis on its contribution to energy efficiency in buildings. Expert speakers gave their insights on themes including:

Cookies make it easier for us to provide you with our services. With the usage of our services you permit us to use cookies.
Ok