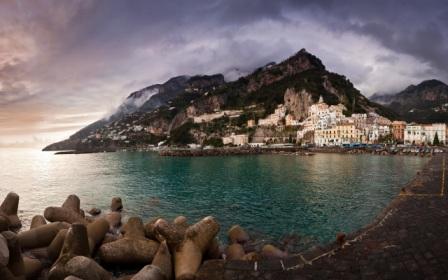 The European Environmental Agency (EEA) has recently published a report in which it analyses potential action which can be taken in order to adapt European cities to climate change.

The report, entitled '“Urban adaptation to climate change in Europe 2016 — Transforming cities in a changing climate”, provides an overview of the progress whoch has already been achieved in recent years, whilst at the same time looking at it from the perspective of the future challenges posed by climate change.  When the authors have identifed areas where more can be done to encourage more attractive and climate-resilient cities, details are provided on adjustments which could be made.  According to the report, adaptation can follow different approaches: