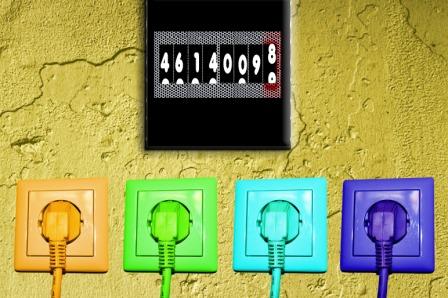 On 26 May 2016, the European Parliament adopted a resolution which focuses on the cost of energy incurred by European households.  As noted by the Parliament, the current and ongoing energy transition, which involves moving away from a traditional and centralised energy generation model towards one which is more decentralised, energy-efficient and based significantly on renewable energy, does involve an increase in costs.

This is why the Parliament wants the European Commission to review the potential impact of such costs in terms of affordability and competitiveness.  It believes that the Energy Union must support Europe's citizens by ensuring that they have access to stable and affordable energy in combination with energy-efficient housing. Within this context, combatting energy poverty should also be a priority.

To this end, the resolution puts forward a series of proposals.  These include the development of indicators for well-functioning and consumer-friendly energy markets, improving the frequency and transparency of energy bills and establishing a one-stop-shop for consumers which provides them with all the information necessary to make an informed decision on energy providers and plans. On the issue of energy poverty, the Parliament calls for enhanced coordiantion across the EU to tackle this issue and ensure that access to affordable energy becomes a basic social right.  With this in mind, measures to address the energy efficiency of a building are essential and, therefore, the review of the Energy Performance of Buidings Directive and the Energy Efficiency Directive also needs to pay attention to energy poverty, particularly in relation to rental properties and social housing. Furthermore, the resolution calls for EU funding to be made available in terms of energy efficient housing for energy-poor and low income consumers in particular.