Written by Jessica Johnson on 09 December 2015. 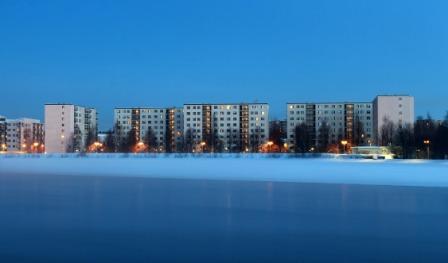 On 3 December 2015, the preliminary results of the public consulation on the revision of the Energy Performance of Buildings Directive (EPBD) were made public by consultants Ecofys.

According to this initial findings, approximately half of those who responded belived the EPBD to be successful.  At the same time, some felt it was too early fully evaluate the success of the EPBD due a series of issues, most notably delayed implementation by the Member States, the slow uptake of measures and the low renovation rate.  One area which could be signifacntly improved, according to respondents, is compliance with the prvisions of the Directive.  When it comes to funding, it was noted that barriers like the complexity of the renovation decision-making process as such (which requires insight and decisions not only of financial nature but also of technical, organisational and legal nature) made it difficult to access the funding available for energy efficiency in buildings.