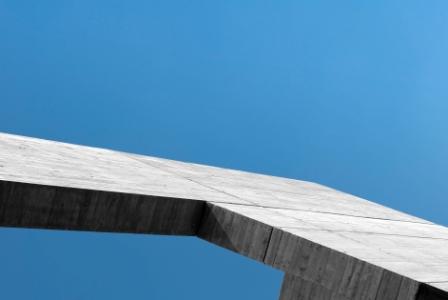 On 4 June 2015, the European Standardisation Summit was held in Riga under the auspices of the Latvian Presidency of the European Union. Much of the summit was dedicated to discussing ways in which standardisation can contribute to a cleaner and smarter economy in Europe, with a particular emphasis on construction.

According to a press release issued after the event by the Latvian Presidency, in terms of energy efficiency in buildings, standardisation was identified as one of the driving forces of the economy which disseminates best practices and provides energy users with the necessary tools to analyse and adapt their energy consumption patterns. Regarding sustainable buildings, planning that provides a more economical use of resources and considers possible scenarios for the reuse of building materials was also deemed as important. On building design and management, it was concluded that by using building information modelling (BIM), “a ‘virtual’ building can be constructed to analyse the feasibility of a project which helps to design structures that reduce errors, improve quality and energy efficiency, and speed up the overall construction process.