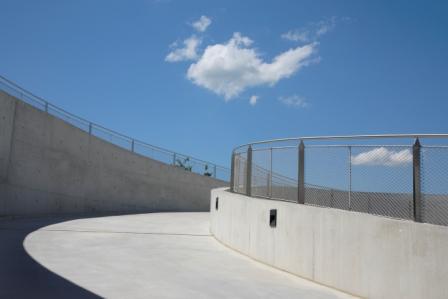 The work of the ACC-AG focuses on the three priority sectors identified under the EU Strategy on Adaptation to Climate Change, namely transport infrastructure, energy infrastructure and buildings/construction. In this respect, CEN has commissioned consultants Bionova to identify which construction related standards need to be either drafted or revised in order to take into consideration adaptation to climate change. Bionova has thus produced a questionnaire in order to gather feedback from relevant stakeholders on this issue. In its response to the questionnaire, the ECP recognises that, given the importance of climate change, existing horizontal standards should take this issue into account. As such, the association highlights the fact that, in the event any changes were to be introduced, the best option would be modify the existing horizontal standards, rather than the product standards themselves. In this respect, the ECP supports building design standards which are rigorous and demanding enough not only for today’s loads, but also for those of tomorrow.