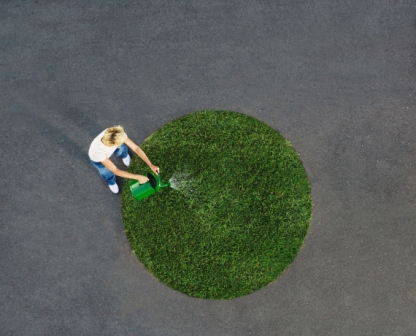 On 16 April 2015, the European public broadcaster viEUws debated the issue of the Circular Economy with European Commission DG Environment Director General Karl Falkenberg. During the debate, entitled ‘How can Europe capitalise on the circular economy’, Mr Falkenberg confirmed that work on the coming circular economy package is underway.

In this respect, he noted that there is broad support within the commission for a package which looks at all angles of resource efficiency.  Nevertheless, as to whether legislation will be extended or market-based instruments will be developed, this question still remains open.  Two basic principles of importance for industry will be taken into consideration in the package, notably predictability and access to waste through, for example, separate collection systems. On the issue of targets, he expressed the view that these should aim to be realistic, rather than ‘one big number’.  In terms of next steps, a public consultation will shortly be launched in order to obtain stakeholder’s views on the issue of the circular economy.   He indicated that although the package was originally scheduled for the end of the year, the Commission is hoping to release it earlier than expect in the autumn of this year.