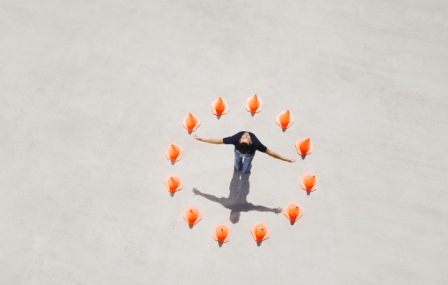 In her opening statement, Ms Pietikäinen highlighted certain key points, including her intention to apply certain principles such as the cascading use of materials, the waste hierarchy principle, and indicators for the sustainable sourcing of raw materials.  Regarding the indicators, she noted her support for binding lead indicators and non-binding sub-indicators.  In terms of specific legislative actions, she called for increasing the recycling target for municipal waste to 70%, no landfills by 2025 (biodegradable waste) and 2030 and the development of fees on landfill & incineration.  During their interventions, the shadow rapporteurs raised several interesting points.  These included the fact that, in their view, a total ban on landfill is not realistic, and that high recycling targets should be evaluated based upon an individual Member State’s ability to recycle waste and the capacity of their economy to cope with it.